It is indisputable that the conversation on the message of Jesus and Paul is a profoundly discussed zone in scriptural grant. The pendulum swings from the expression ‘Jesus or Paul’ to ‘Jesus and Paul?’ When Paul made moral profession, for example, “Favor the individuals who mistreat you” (Rom. 12:14), for what reason didn’t he refer to the authority of Jesus (Matt. 5:10-12)? At the point when Paul says in Romans 8:26, “we don’t have the foggiest idea what we should petition God for”, does this mean he was uninformed that Jesus showed the Lord’s Prayer to his pupils (Matt. 6:9-13) and Luke 11:2-4)? The individuals who guarantee that Paul takes up an autonomous disposition towards Jesus would hurriedly infer that they had an alternate message, a revelation I see as misdirecting. I bolster the perspective that “Paul’s comprehension of God is totally in accordance with Jesus’ instructing” (Bruce 1977, 19)

An inquiry researchers who accept that the messages are distinctive ordinarily ask is “the reason did Paul on page after page, in many sections request to the expressions of Jesus as authority for what he was supporting?” (Sandmel 1979, 107). They see it as unbelievable for Paul to give just a single citation from the announcements accepted to have been made by Jesus to be specific, His restriction to separate. For what reason did he disregard the anecdotes, axioms and annunciations of the Pharisees and Sadducees? Some like A.N. Wilson have even guaranteed that it was Paul, and not Jesus, who established Christianity. In any case, how does this proposal, which in different structures has been bantered for longer than a century, hold up? 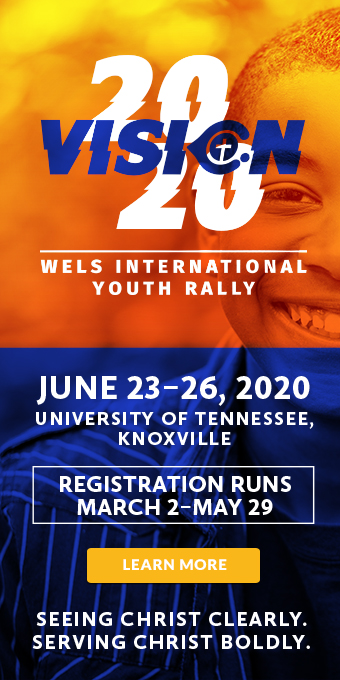